Steven Jobs reaches out from the grave and continues to rule our lives. His disciples continue on with his legacy of controlling our lives with the omnipresent IPhone, IPad and more IDevices sure to come. Why this emperor (who is def not wearing any clothes) was so greatly admired in his taking over of our lives continues to baffle. Thank God IOS 7.1 “fixes display of Mail and unread badges for numbers greater than 10,000” I know my rule of thumb is when I hit 10,001 its time to get caught up.

The insanity to provide IPads for Junior High School students is further example of the kneeling at the altar of Apple. IPads are toys, computers are tools. The Cape Cod Times recently ran a story BIS IPads raise technology level, and concerns about security. From the administrators: “The IPads are meant for the students to learn how to be comfortable with technology and prepare them for college and careers”  Next line from a  student “I’m excited to get my own IPad so I can play Candy Crush, and do schoolwork too”.

Guess at the ratio of how much time will be spent on each?? 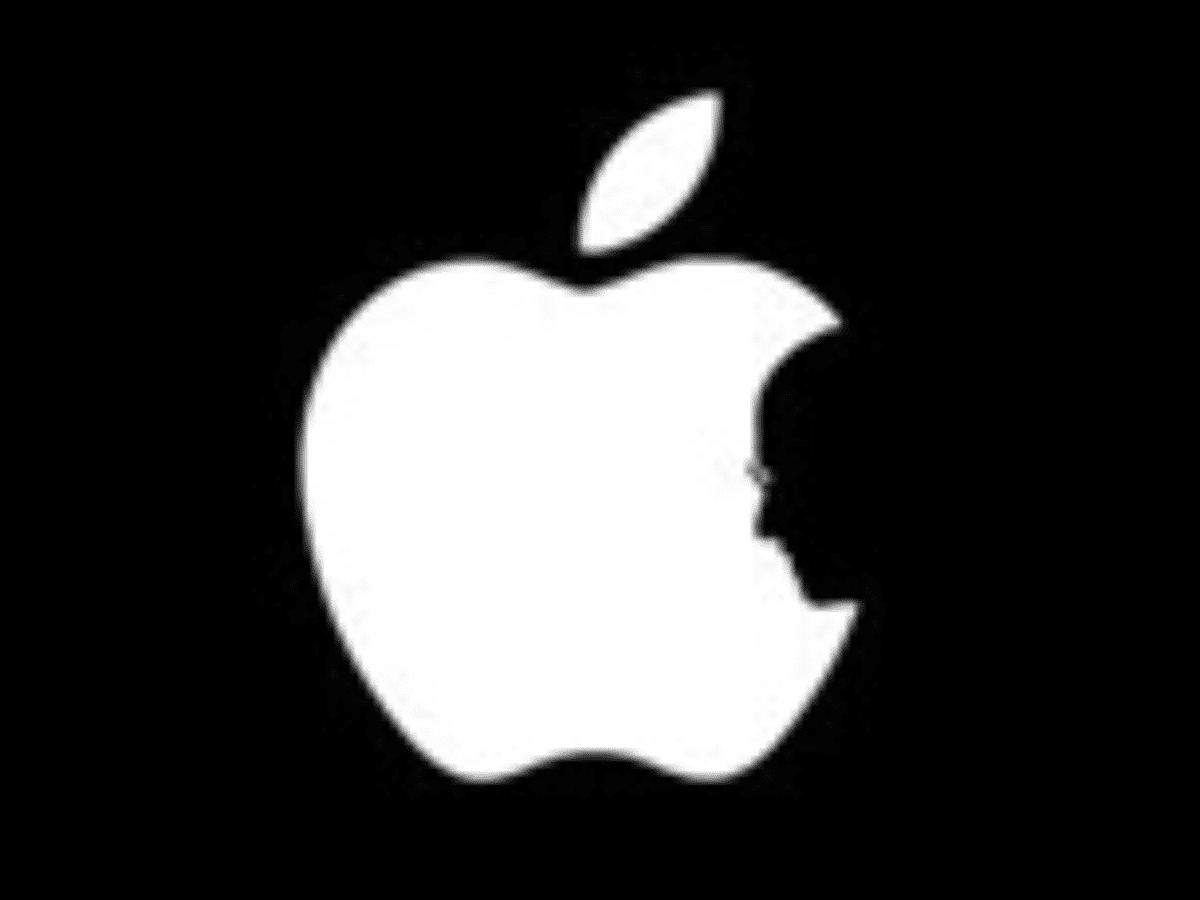 Apple has 97.6 billion in cash (more than the US Treasury) and Tim Cook the new CEO was quoted as saying “the company has too much cash” in 2011. That same year they employed 47,000 workers in the US. This doesn’t count the IPhone factory in China “Foxconn” where workers are paid less than $2 per hour and 18 people have recently committed suicide. Safety nets were installed to stop the jumpers.

Which brings us to why the recent pummeling of McDonalds and their treatment of minimum wage workers. They employ 385,000 workers and provide a product (at a price) that the American public clamors for, based upon sales and number of units nationwide.

Both companies provide valuable products and services that the public wants, why is one derided while the other is revered?

But what about the guilty pleasure of a Big Mac? They are any easy target for the press and good fodder for filmmakers like Morgan Spurlock, how about this for a counterpoint.